As October 2021 comes to a close, the United States has seen more than 1,100 reports of tornadoes, with around 940 confirmed.  An average month of October experiences 61 tornadoes.  This October has had at least 120.  More than double.  Oklahoma has set a new record for itself, being targeted by 31 twisters. Texas watched from across the river, with only 5. This is clearly Record-Breaking Tornadoes in October!

So….  Why has this October been so much more active?   Seasoned meteorologists believe that two Pacific Ocean events played a big role.  First, a warm body of water, north of the Hawaiian Islands, had surged in size.  At the same time, waters near the Gulf of Alaska were cooled by storms to a greater degree than usual.  This larger than normal sea-surface water contrast had an impact on atmospheric conditions which created strong winds. 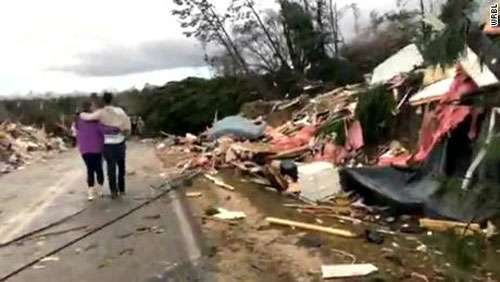 These winds continued to strengthen which helped fuel a strong jet stream. Most of the time, all that energy starts to diminish when it makes landfall.  Not this time.  It made it past the Rockies only to run into an area of the country that was all blocked up between warmth from a Canadian high pressure system and upper-level lows moving into the east.

In addition to this setup, water temperatures in the Gulf of Mexico were running above normal, providing the moisture needed that converged with the upper-level energy needed to create severe weather.  As one astute observer noted, “…a lot of things came together.”

Yes.  Specifically in Oklahoma, with Texas nervously watching.  Although numbers have not been finalized, it looks like Oklahoma had more tornadoes in October than the rest of the months combined.  That, my friends, is impressive, and possibly another record-breaker.

Were you nervously watching, hoping the severe storms would somehow leave you and your loved ones unharmed?  Now is the time to stop watching and hoping.  If you haven’t already, contact a professional about creating a safe shelter. 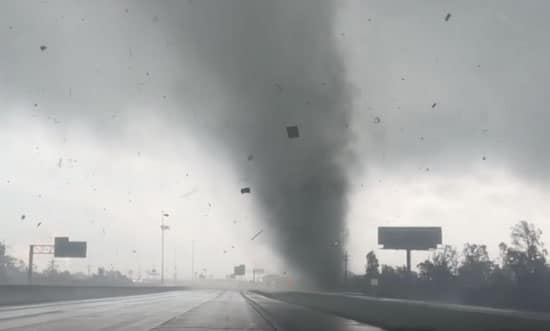